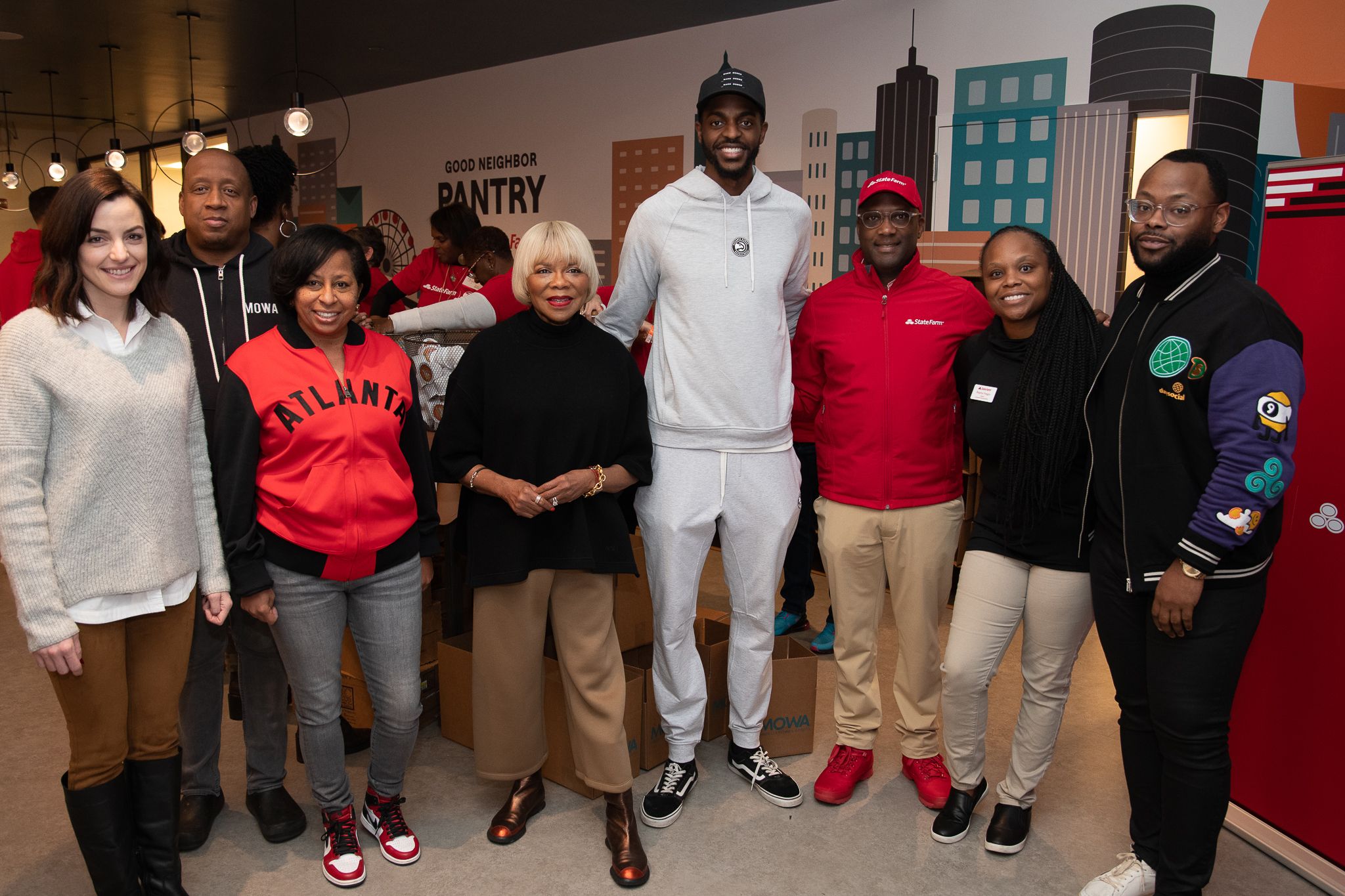 NNPC and TotalEnergies inaugurate a school project to boost learning

TAGUIG – The Secretary of the Department of Trade and Industry (DTI), Alfredo Pascual, has stressed the importance of continued collaboration between government, the private sector and the role of civil society in building the nation at the 20th League of Corporate Foundations (LCF) Corporate Social Responsibility Conference and Expo held on July 7, 2022. The Secretary of Commerce attended the fourth day of the Expo virtually with its hybrid setup for delivering closing remarks.

In his speech, Secretary Pascual said, “Together we want to live a safe and comfortable life. Beyond Filipinos’ wishes for their own families, their vision for the country is collective prosperity and justice for all. Their vision of prosperity is rooted in a keen awareness of poverty and its harshness.

With this year’s theme “Creating the Future We Need: Charting a Path During a Time of Transition”, LCF highlighted the greater role of the corporate and civil society sectors in creating an ideal future. for Filipinos.

The Expo also highlighted the need to work together to create collaborative efforts that have lasting impacts on society, noting that the League should be moving in the same direction, not just for itself or as a society and foundation. , but even more for the country.

Second. Pascual highlighted the country’s civil society, calling it a dynamic sector as it has a long track record in terms of experience in the design and implementation of poverty reduction programs. He also encouraged companies to draw on the experience of civil society to make CSR programs work and focus their efforts where help is most needed. Likewise, he cited the creativity of the private sector that would help companies integrate social responsibility into their core business.

The Trade Chief also reiterated the need for the DTI to maximize its efforts in developing a national competitiveness agenda that various regions and respective urban centers can pursue. “Let us reimagine our country as a group of collectively prosperous and resilient local regions from north to south. It’s about both geographic diversification and reducing the risk of our economic engines,” Sec. Pascual said.

He added: “If we want a better national future, we have to go city by city, city by city, province by province, region by region, and that is the only way to ensure that no one is left behind. .

In closing, Sec. Pascual called on the Expo audience to jointly create a future not just for future generations, but for the country and its people now by working together with the government to steer the economy and the whole country on the right path.

Since its inception in 1991, LCF has continued to be at the forefront of promoting and improving the practice of corporate social responsibility (CSR) among its members and the business community at large. wide. The LCF is a network of ninety-one (91) of the largest operating and grant-making foundations and corporations in the Philippines. (DTI)

Previous This Mazda MX-5 Miata Is The Best Used Sports Car Under $15,000 In 2022 According To US News
Next 4 Incredibly Cheap TSX Dividend Stocks That Pay Cash Monthly 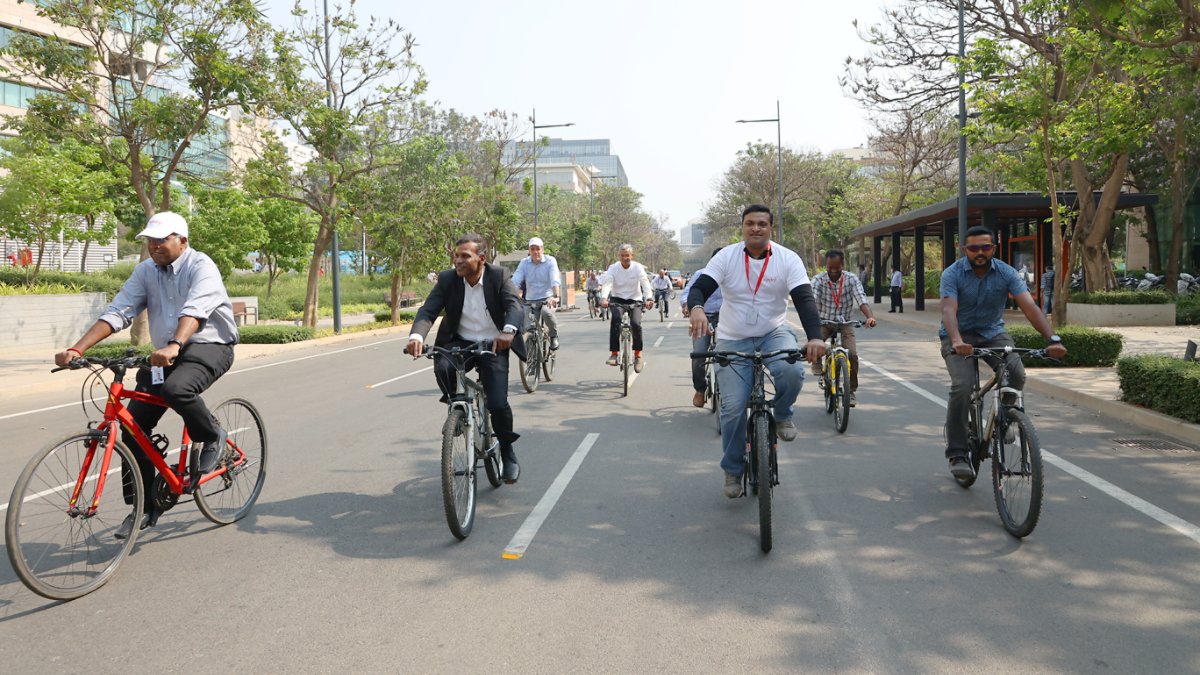 How CSR and ESG Fueled a Strong Company Culture at Kyndryl

When Utaukwa Allen arriving at Kyndryl as Vice President of Corporate Social Responsibility, Citizenship and …